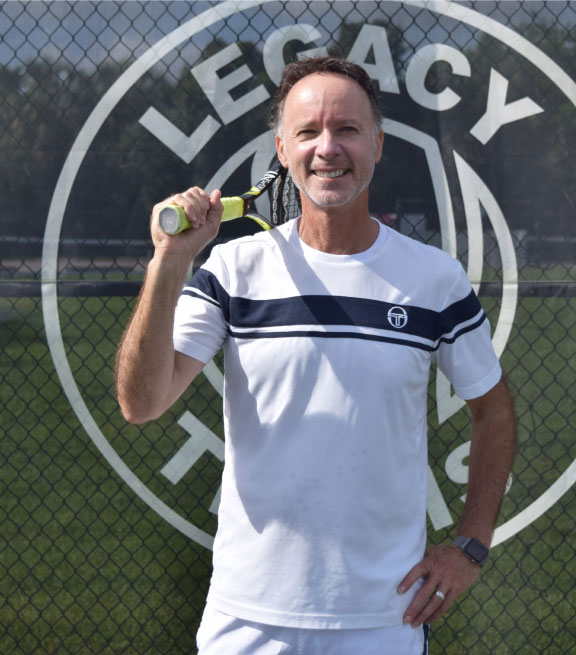 I was born in Lima Peru, where I started competing at a young age. In my junior career, I was ranked as high as #7 in the ITF Junior World Rankings. I have traveled the world to compete in a fairly large amount of international tournaments including Wimbledon, The Milan Open, and the French Open in the juniors. I have had the opportunity to practice with the likes of Venus Williams, Jennifer Capriati, Mikael Pernfors, and Marty Fish to name a few. I have been privileged to be on the court playing exhibitions with former legends such as Ivan Lendl and Jimmy Arias. In addition, I have coached many national high level junior ranked players in the US, and many of them have played in Division 1 at prestigious colleges all over the United States. Some of the schools my former students have gone on a tennis scholarship include University of California at Berkeley, Texas A&M, University of Nebraska, and Brown University.

My philosophy is simple: “Tennis is my passion and my goal is to make you a better version of your self on the tennis court”.

Currently, I am the tennis director at The Ausable Club in New York during the summer, and at The Legacy Golf and tennis in Florida during the winter months